Acquired off-market in December of 2013. Coast Liquor was 100% vacant at acquisition and represented an opportunity to re-entitle the property and complete a deep value-add improvement plan.

DIG received approval from the City of Laguna Beach to renovate the exterior to historical standards, add an outdoor sidewalk seating area, and utilize below grade square footage as either retail or storage. In addition, the property includes an Olympic Cottage on-site that will be restored to historical standards and leased to a retail tenant. The property has been fully pre-leased to two tenants on long-term leases and renovations are scheduled to commence in the 3Q 2021. 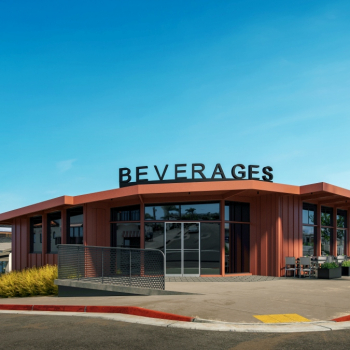 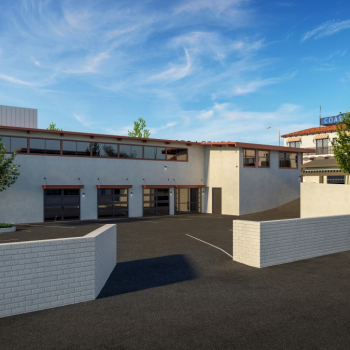